The Convoluted Journey of Creation.begins

Sometimes the Chasm is too wide!

A lifetime spent figuring out myself within the business world, and trying to understand the concept of commercialism and our addiction to making it our main life priority, led me to the understanding that is now presented to you as Creation begins with you. This book (and its offshoots) is the final version of this journey of what this website and namesake shall be dedicated to.

The information below is a bit outdated but may be an interesting revelation into the history of this website and the book its dedicated to.

Creation.begins at this point is a Frankesteinian beast put together from a collection of failures, skillsets, lessons, and life experience. It evolved as the name of my web development company. It is the fourth name I’d adopted after the others were discarded one after the other as I grew and matured, and progressively decided I didn’t like them any more.

Over the last two decades, I’ve also had to defragment myself.

Because I get bored so easily and am constantly learning new trades and skills, exploring new markets, and engaging with so many different industries, as a creative freelancer, I was (and still am) working in so many different jobs. At one point in time I was carrying four different business cards, all with a different design and, admittedly shoddy, brand. My businesses didn’t flourish as I threw myself in so many different directions. I didn’t flourish. And while I can say I’m still finding my feet and still figuring myself out, things have gotten a lot better as I’ve brought all my different facets into alignment.

The Life of Lemons

Aside from the technical aspects, Creation.begins also embodies another one of my organisations called Making Lemons. This one began as a memoire of my dismal disappointments with life and served as a cathartic tool that, combined with a variety of influences, raised me out of my depression and gave me a focus outside of my career pursuits. It evolved into a kind of self-help booklet, at first mostly for myself, and then as an audience directed book of advice. Making Lemons in a big way was the part of me that has it together, and actually remembers the lessons of the last two decades, talking to the part of me that’s still struggling to make it happen.

I had started writing a few self-help themed titles since 2011 with the aim to have them published but that didn’t quite pan out. Yet. The various works were left on the side line, most incomplete and still requiring severe editing and re-arranging. Toward the end of that same year, I came up with the concept of Making Lemons. The idea was to evolve my HealthyFortune (link no longer available) brand, which by then was not getting the attention it needed, into a more fun and positive website, providing inspiration and some advice on the side. Thus spawned LemonLife (link no longer available).

In the year that followed, I began putting together the content that would become the book Making Lemons, the intended flagship product for LemonLife. But life flowed in different directions and I found myself caught up again in web development, a steady stream of acting work, and some freelance writing, which left little time and energy for much else. LemonLife soon fell away, leaving me to focus on sharing inspiration, motivation and advice in a book that would hold its own. Needless to say, that manuscript remains uncomplete and still awaiting my attention. [UPDATE 2021: those concepts were the seeds that blossomed into the Creation begins with you book.]

The HealthyFortune ➡ LemonLife ➡ Making Lemons side of things essentially grew from my entry into network marketing and subsequently into affiliate marketing, chronicling and evolving with my own learnings and experience within these industries. The book itself is about finding and following ones passion, and finding a way of creating a financial pipeline to fund said passion instead of the other way around. One’s passion doesn’t always cater for the financial rigours of our western existence. On the other hand, having a source of income independent of our career can help us better ourselves within our chosen vocation.

But the more I worked on myself as a person, and as an actor, the more I started finding that having these multiple personas just wasn’t cutting it. I found it impossible to tell people what I did for a living, my focus was split in so many different ways that, as a personal brand, I was simply losing momentum.

So I brought everything together as me, jaiprakash.me, the Expressive Explorer: an Actor, Author, and Adventurer.
And, in so doing, found a more peace in my holistic existence.

There are some offshoots but these do tie into the main story. Creation.begins is one of those offshoots.
And it is really the business side of my life.
Merging my development skills and freelance website business with the intentions, inspiration and marketing learnings of Making Lemons, headed by myself as that personality who can write and engage effortlessly with people, Creation.begins has found a more solid place to be the company I had initially envisioned.

Live more of the life that you want

You can and should enjoy and celebrate
every moment of
your relationships, your career, your personal life
and your impact on your world. 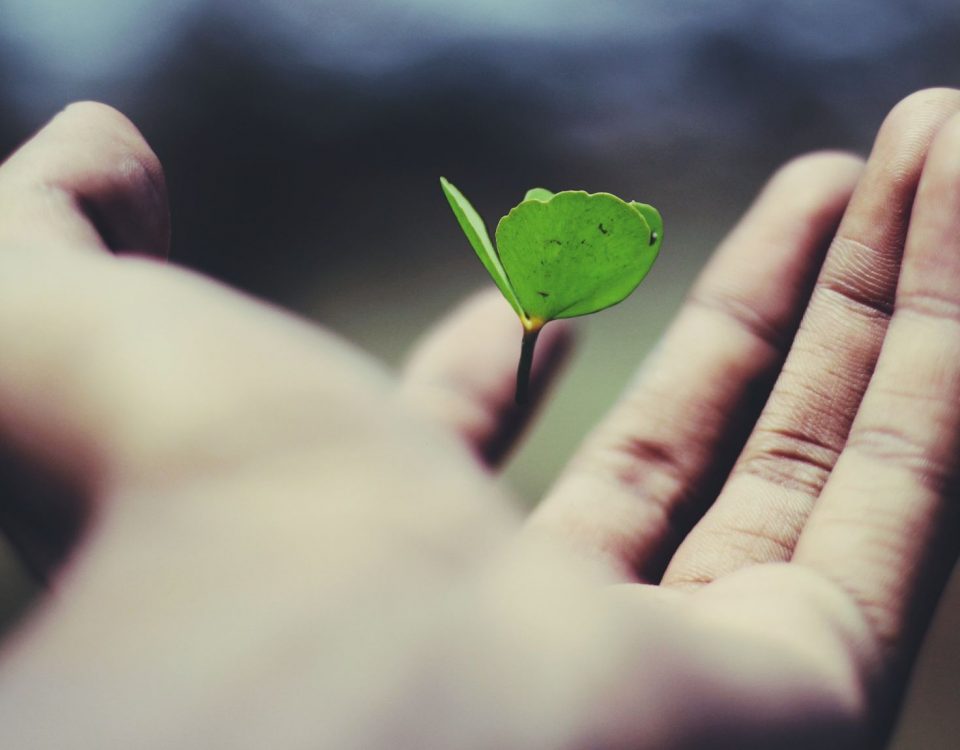 Keeping up with yourself 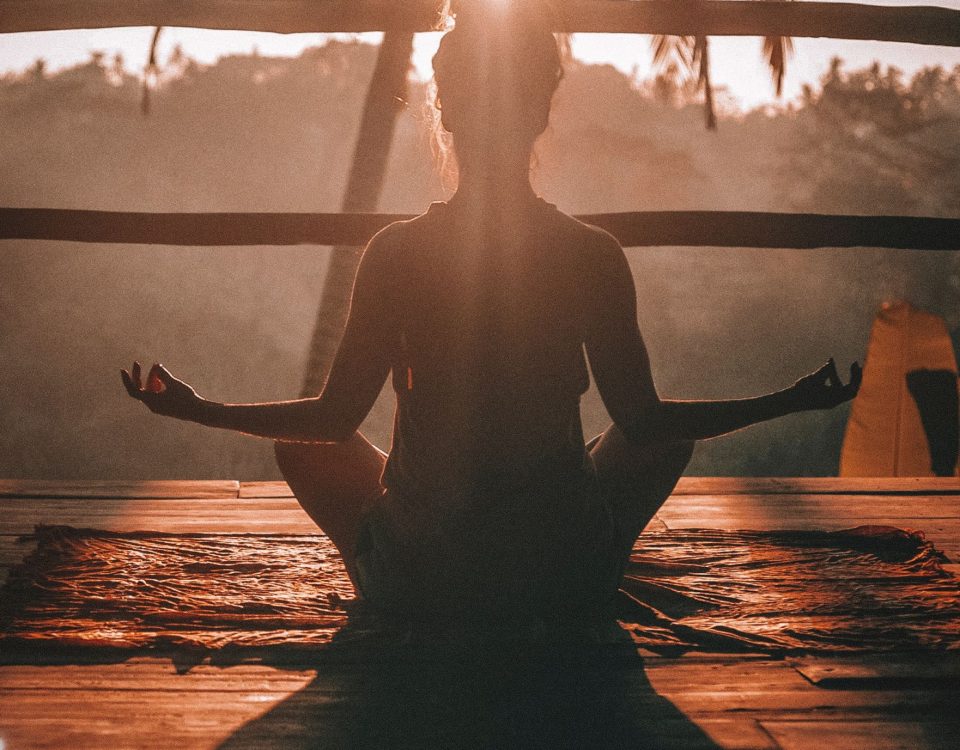 Making Peace With What Is 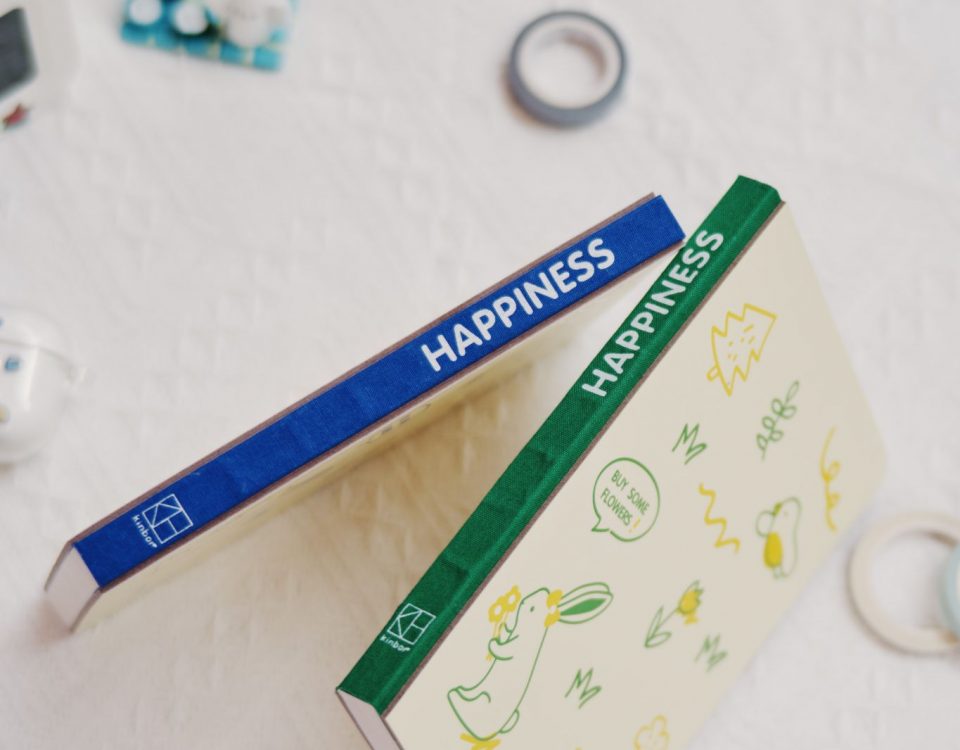