You Cannot Multiply Wealth by Dividing It - Creation.begins

You Cannot Multiply Wealth by Dividing It

You Cannot Multiply Wealth by Dividing It2 min read 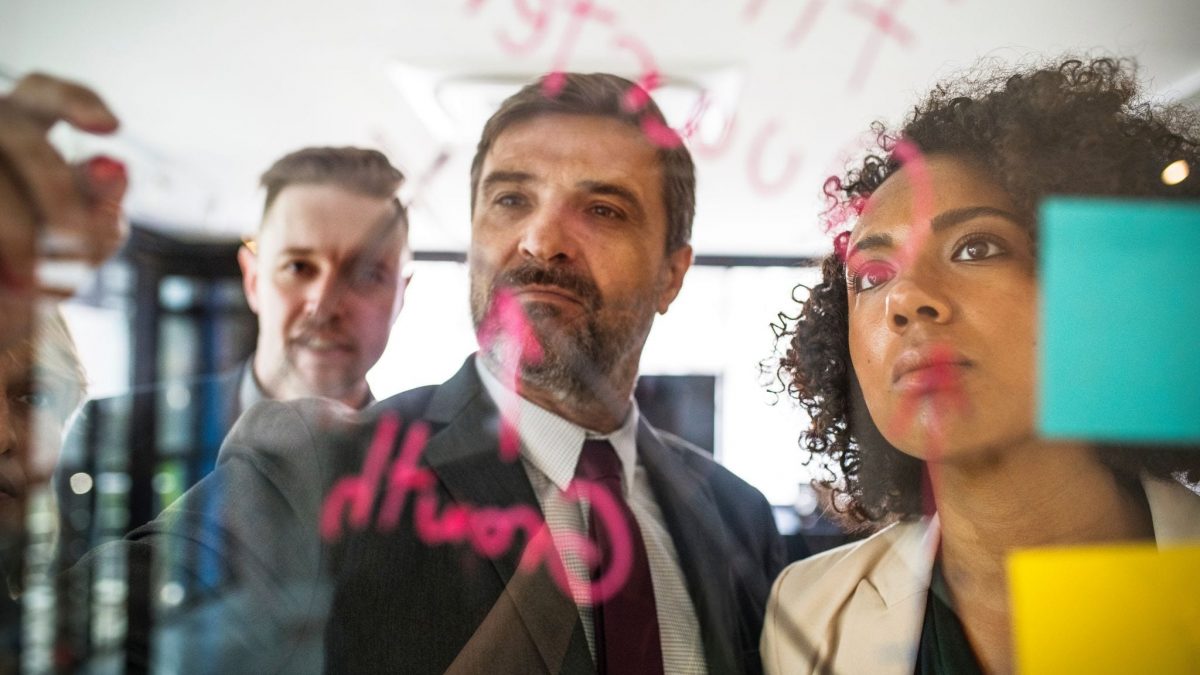 The Flaw with Socialism

An economics professor made a statement that he had never failed a single student before but had once failed an entire class. That class had insisted that socialism worked and that no one would be poor and no one would be rich, a great equalizer.

The second test average was a D! No one was happy.

When the 3rd test rolled around, the average was an F.

The scores never increased as bickering, blame and name-calling all resulted in hard feelings and no one would study for the benefit of anyone else.

All failed to their great surprise, and the professor told them that socialism would also ultimately fail because when the reward is great, the effort to succeed is great but when government takes the reward away, no one will try or want to succeed.

Could not be any simpler than that.

You cannot legislate the poor into freedom by legislating the wealthy out of freedom. What one person receives without working for, another person must work for without receiving. The government cannot give to anybody anything that the government does not first take from somebody else. When half of the people get the idea that they do not have to work because the other half is going to take care of them, and when the other half gets the idea that it does no good to work because somebody else is going to get what they work for, that my friend, is about the end of any nation. You cannot multiply wealth by dividing it. 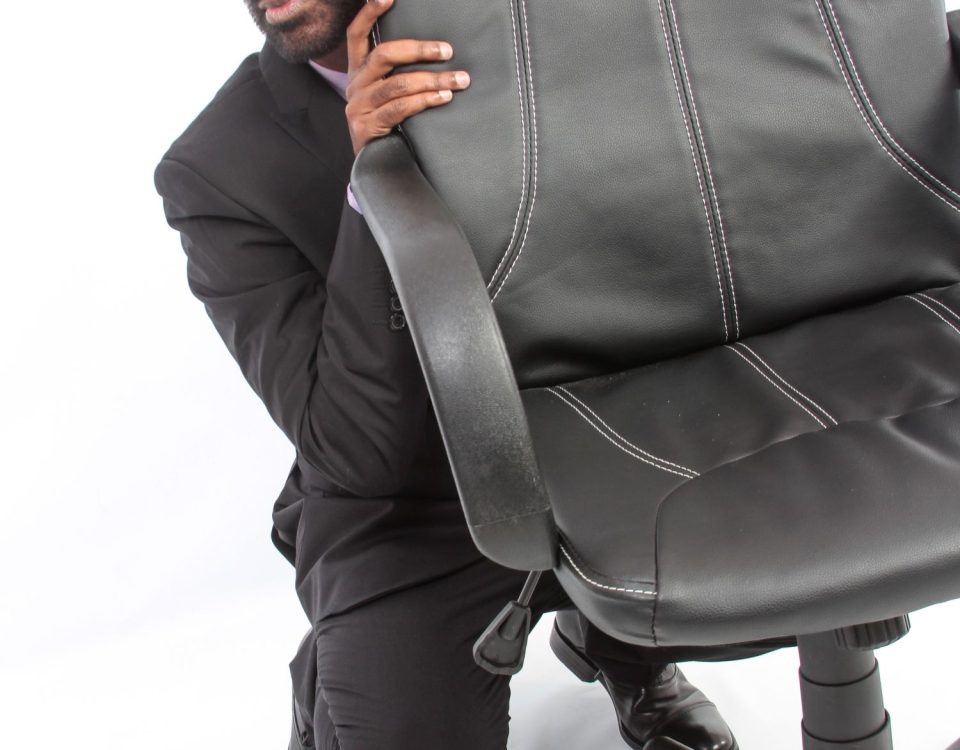 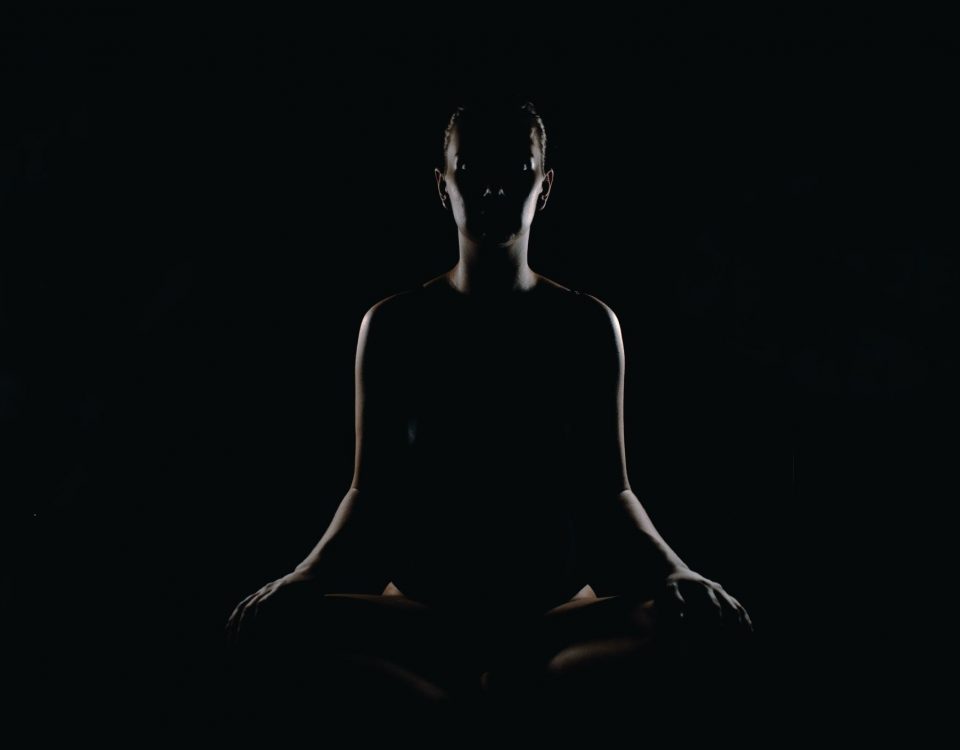